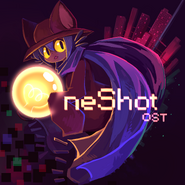 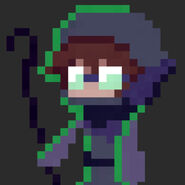 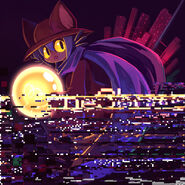 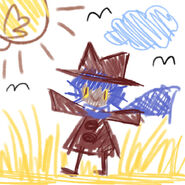 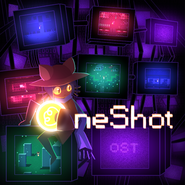 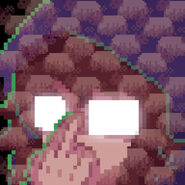 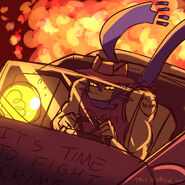 Cover art for "IT'S TIME TO FIGHT CRIME" 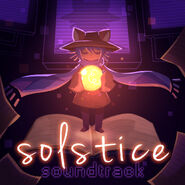 Album art for the Solstice Soundtrack 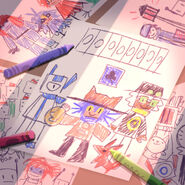 Cover art for "Happily Ever After" and "Niko's Theme"
Retrieved from "https://oneshot.fandom.com/wiki/Soundtrack?oldid=3810"
Community content is available under CC-BY-SA unless otherwise noted.